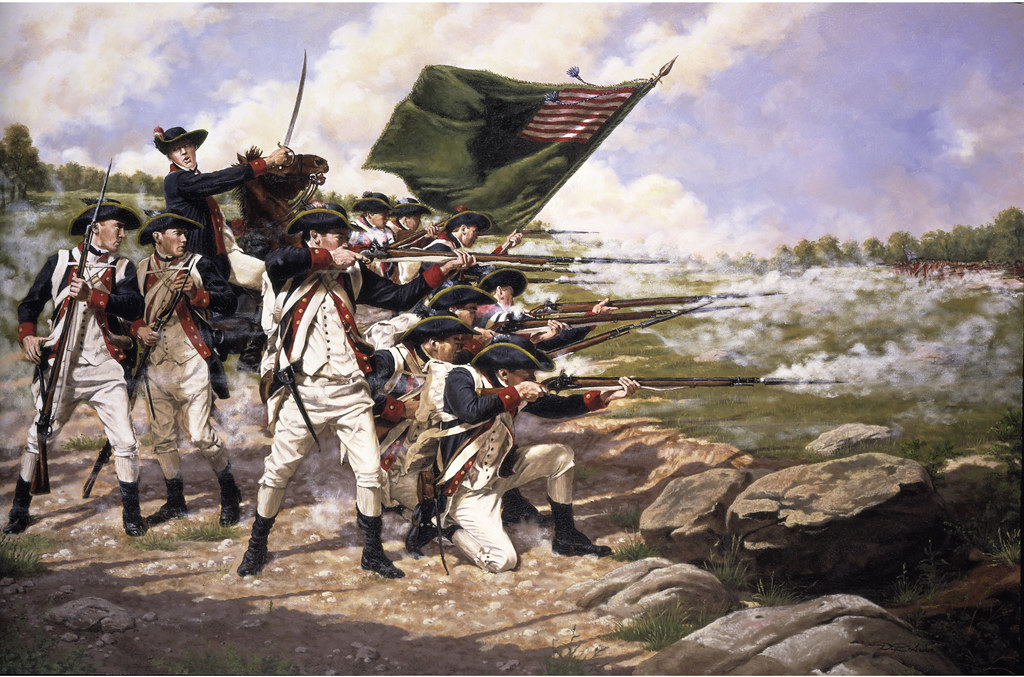 Is America irredeemable? Is it an intrinsically evil place, built on evil principles? Or, is it a place worth defending?

“A battle lost or won is easily described, understood, and appreciated, but the moral growth of a great nation requires reflection, as well as observation, to appreciate it.”

Is America even worth defending anymore? Or, is it simply an evil, racist, fascist country? Check out this discussion with The Conversation of Our Generation’s @NickJamell: https://conversationofourgeneration.com/2020/07/06/132-is-america-worth-defending/

The charges being brought against America all too often are numerous. Charges of racism, imperialism, misogyny, greed, and more are thrown around casually, often with complete disregard for the implications. If America is so irredeemable, how can these critics take part in any way.

Are there fair criticisms? Sure. Were there grievous atrocities and injustices committed. Yes. But, that is not an excuse to be complicit in the erasure of history in favor of this Marxist hypothesis.

Why then is it worth defending? The ideals are the answer. A Constitution is not simply a written document. We have a written one to preserve the real constitution and offer the nation’s citizens a means of redress against the government.

However, the constitution in its original sense was the institutions, traditions, culture, politics, and common values that made up the society. It is developed over time, and after 300 years of subsisting as colonies, our founders realized we had broken from the English motherland.

As for these charges, do we find evidence to back them up in the Constitution, Declaration of Independence, Articles of Confederation, and other documents?

No, and that’s why they don’t stick. Not only is there not evidence of these charges, but there’s actually evidence that we led the way in getting rid of many of these things. And that is why America is worth defending.

Enjoy solving today’s problems with the wisdom of the past? Join the Conversation of Our Generation. 142. Don’t Attribute To Stupidity That Which Is Proven To Be Malice – Conversation of Our Generation

Stupidity doesn't explain everything. And, in our culture, it seems like too many sensible people deny evidence that points to malice in favor of the stupidity explanation. I try to look at things in a charitable light and not assign motives. That said, eventually when evidence stacks up high enough, it's time to admit that what may appear accidental wasn't. And, to not allow people to simply ask questions, but insist that they're conspiracy theorists if they do, is wrong. That's why today we're going to take a look at real conspiracies that are known world-wide as well as weird occurrences that you aren't allowed to attribute malice to- or even ask about.